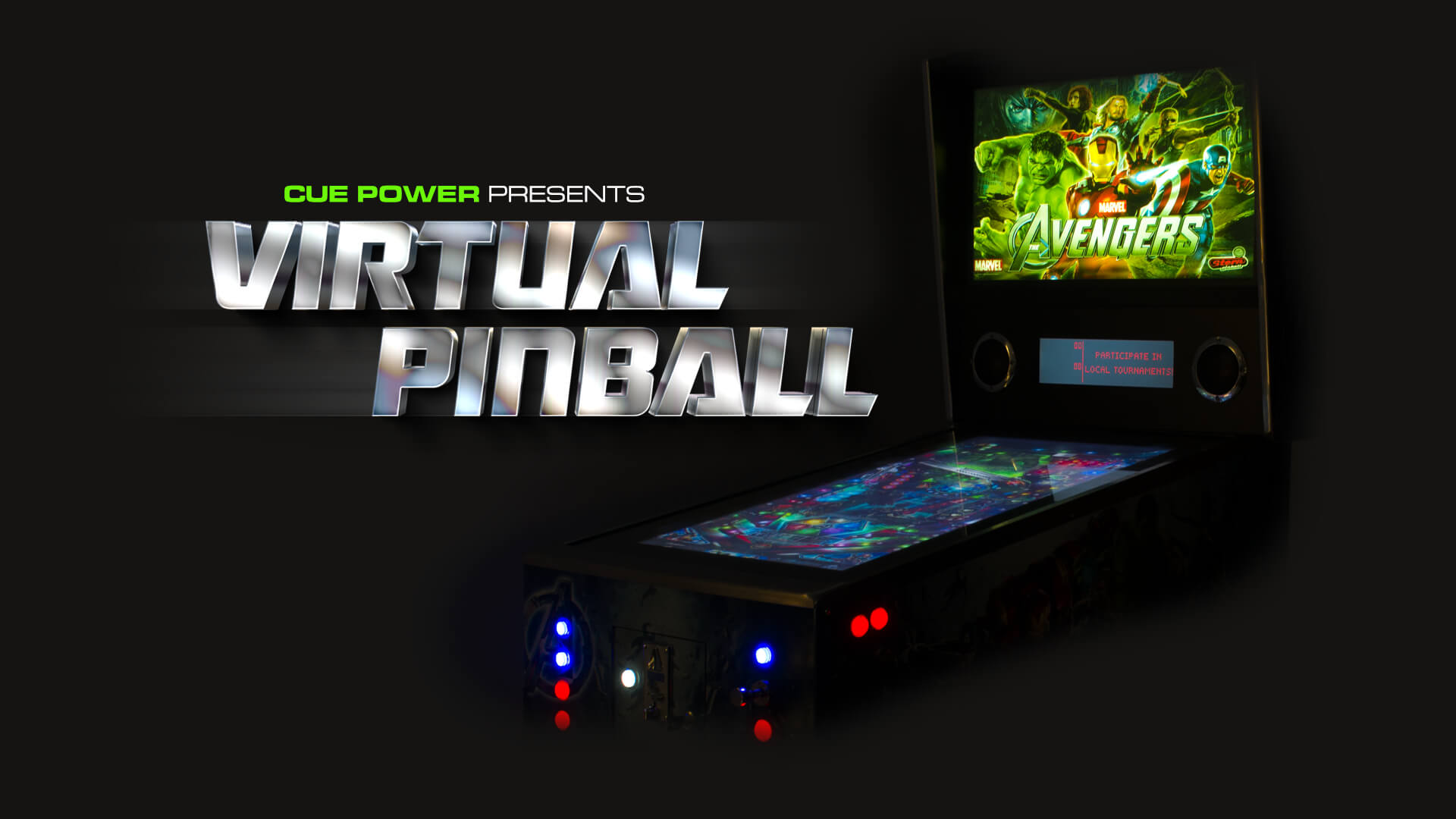 The flashing lights, cool sound effects and high-speed bouncing ball action have made pinball simulators a hugely popular genre of video game, not to mention big business for the software houses that develop them.

Yet it’s likely that a large proportion of those who play virtual pinball titles have no idea that they are based on real, physical pinball tables that were commonplace until 15 or 20 years ago. That’s because these large, imposing, artwork-covered machines were driven out of pubs, cafes and arcades by video games, and all but one of the manufacturers – Chicago-based Stern Pinball – abandoned the trade. But the pinball machine business is now enjoying a revival, and it’s the video games industry that is helping fuel it. The reason for creating digital replicas of real machines came down to the fact that while programming a virtual pinball game is not hard, designing games that are actually fun to play is very difficult.
It therefore made more sense to reproduce the works of successful pinball game designers from the past.

Cue Power is a premier seller of Virtual Pinball Machines in Australia. Contact us today to arrange a demonstration.